The usual post-TI roster shuffle is in full effect, only this time there is more immediate pressure on the teams to finalize a roster; September 1 is the roster lock deadline Fall Dota 2 Major, which teams will have to abide by if they want to participate. 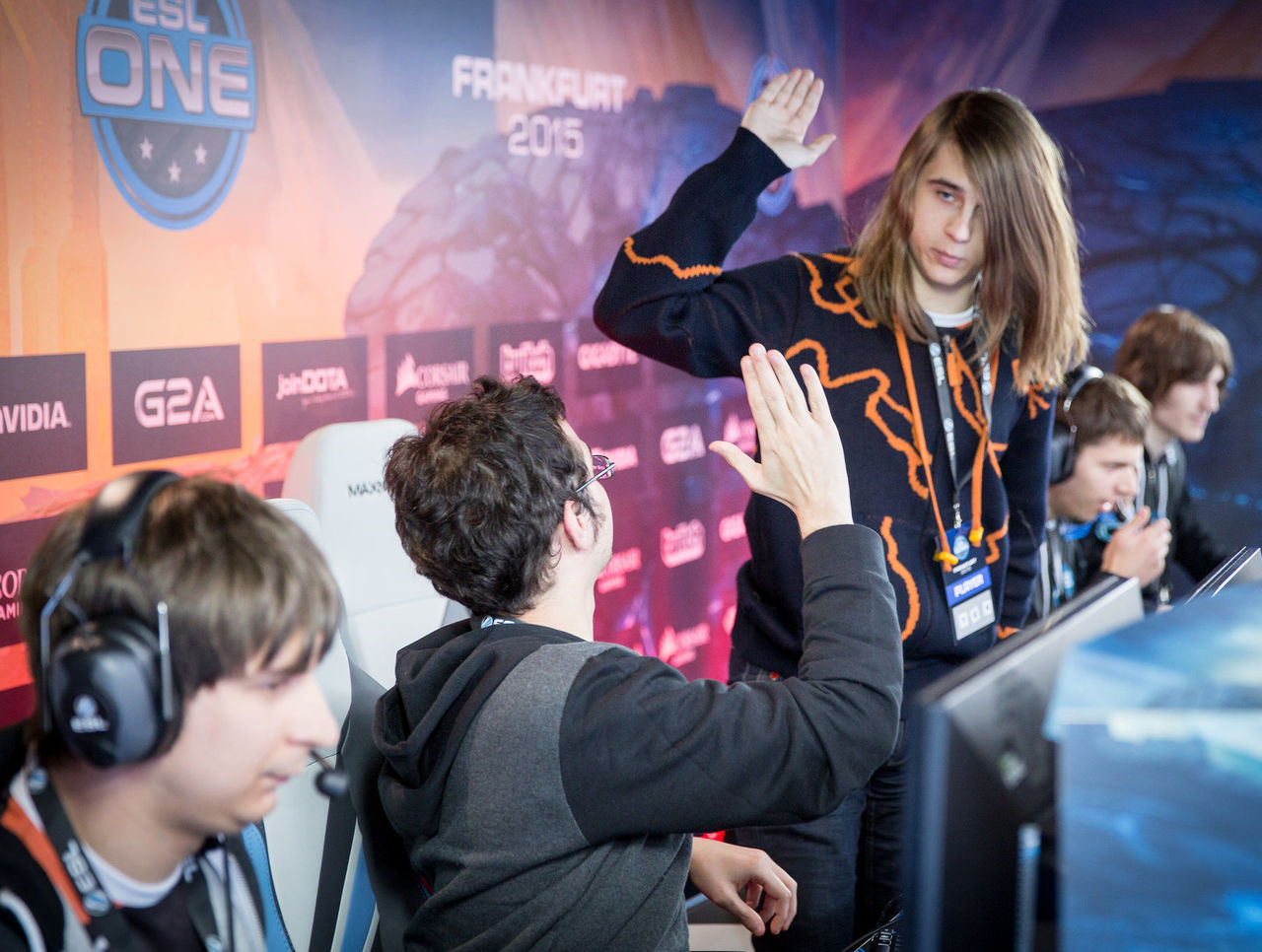 After a decent finish at The International, Virtus.pro have confirmed that they will not be making any roster changes moving towards the Fall Major. 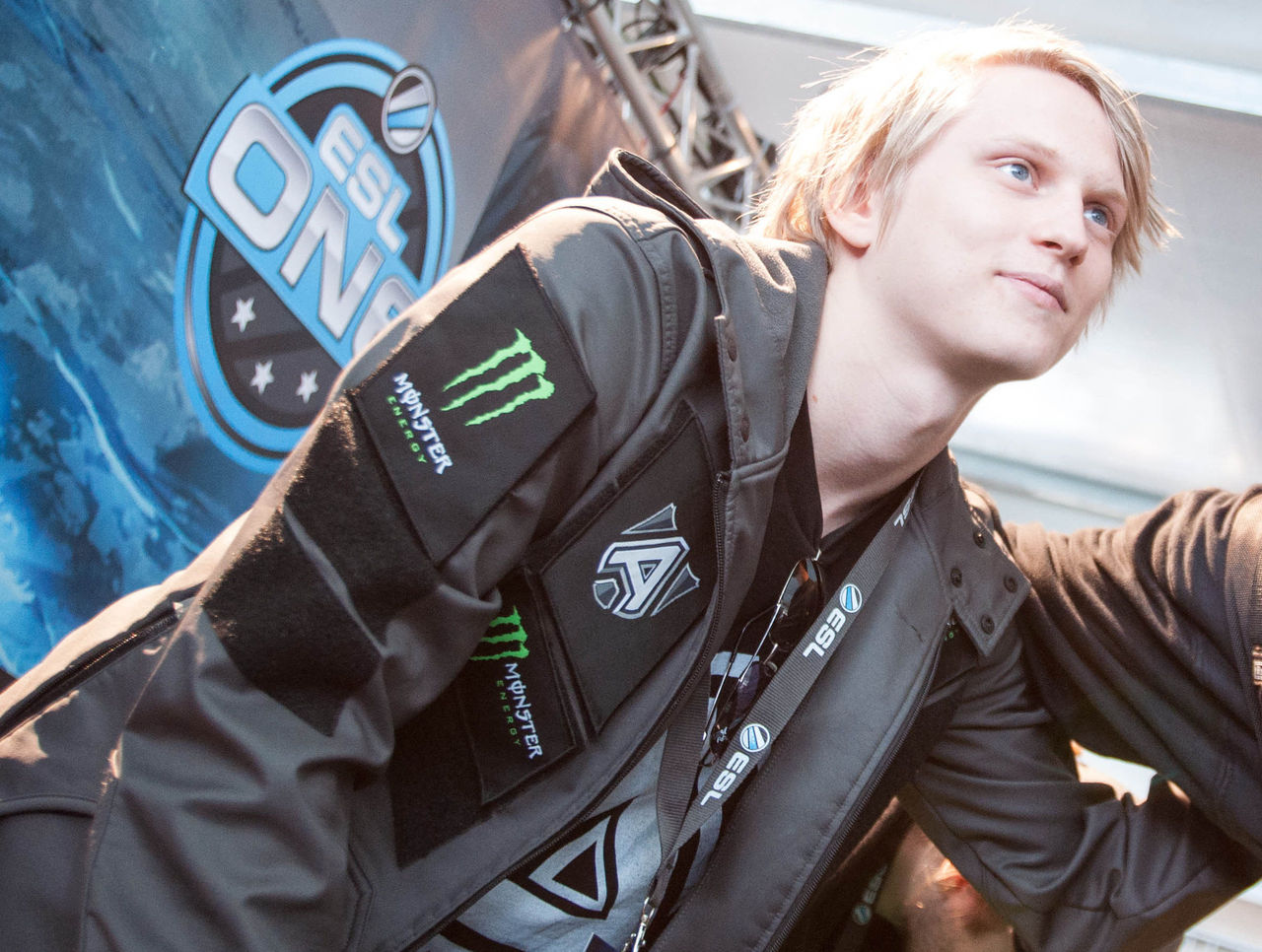 Alliance's mid laner, Per Anders "Pajkatt" Olsson Lille, left the team on August 19. joinDOTA reported that he would be standing in for 4 Clover & Lepricon at the MSI Dragon Battle #7 online cup on August 19. 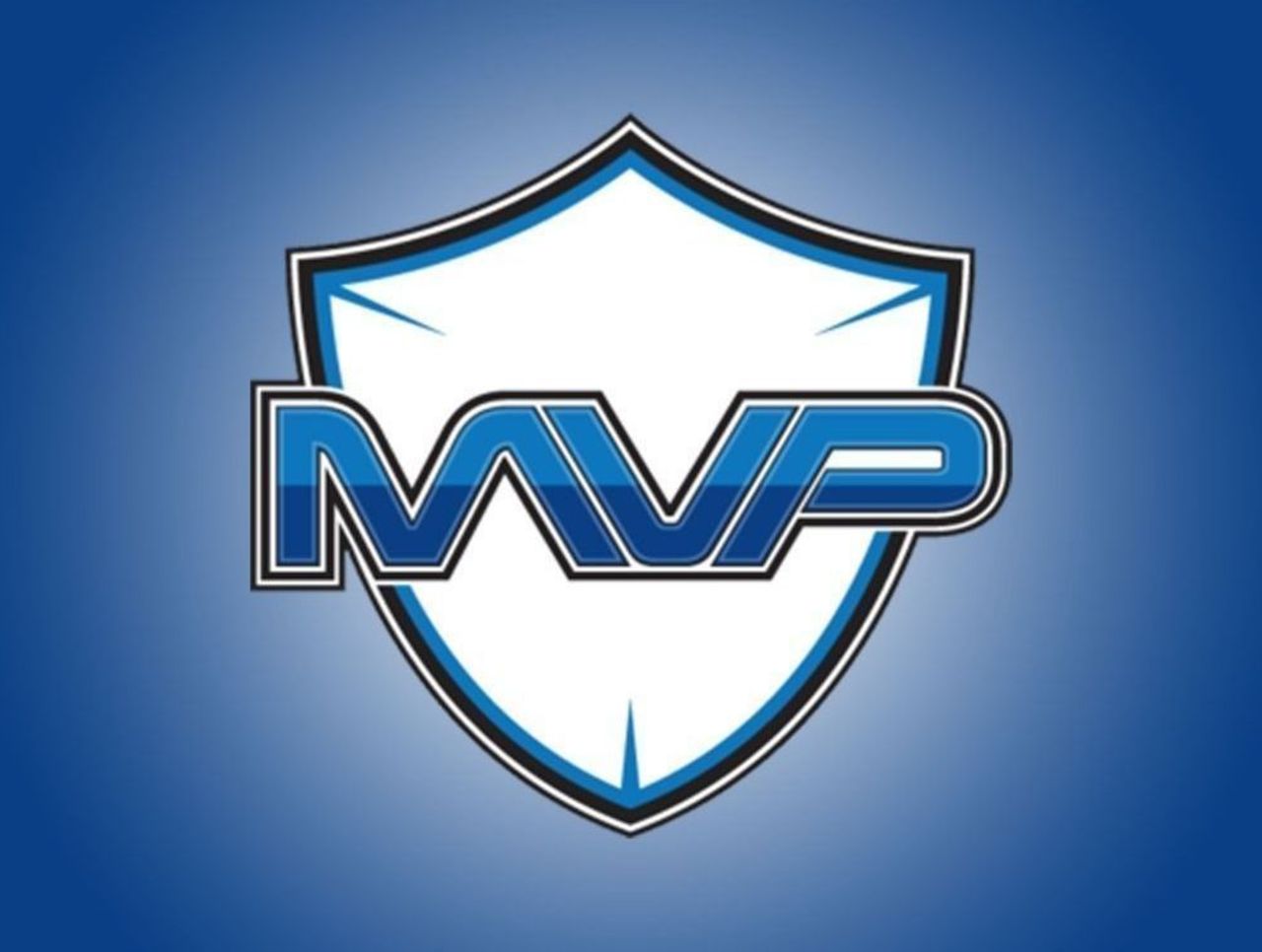 Jesse "JerAx" Vainikka left MVP.Hot6ix and returned home to Finland. Although he joined the team in March 6th 2015, JerAx helped grow the Korean Dota 2 scene and even secured his team an invite to The International 2015 by defeating MVP's main squad in the SEA Qualifiers. 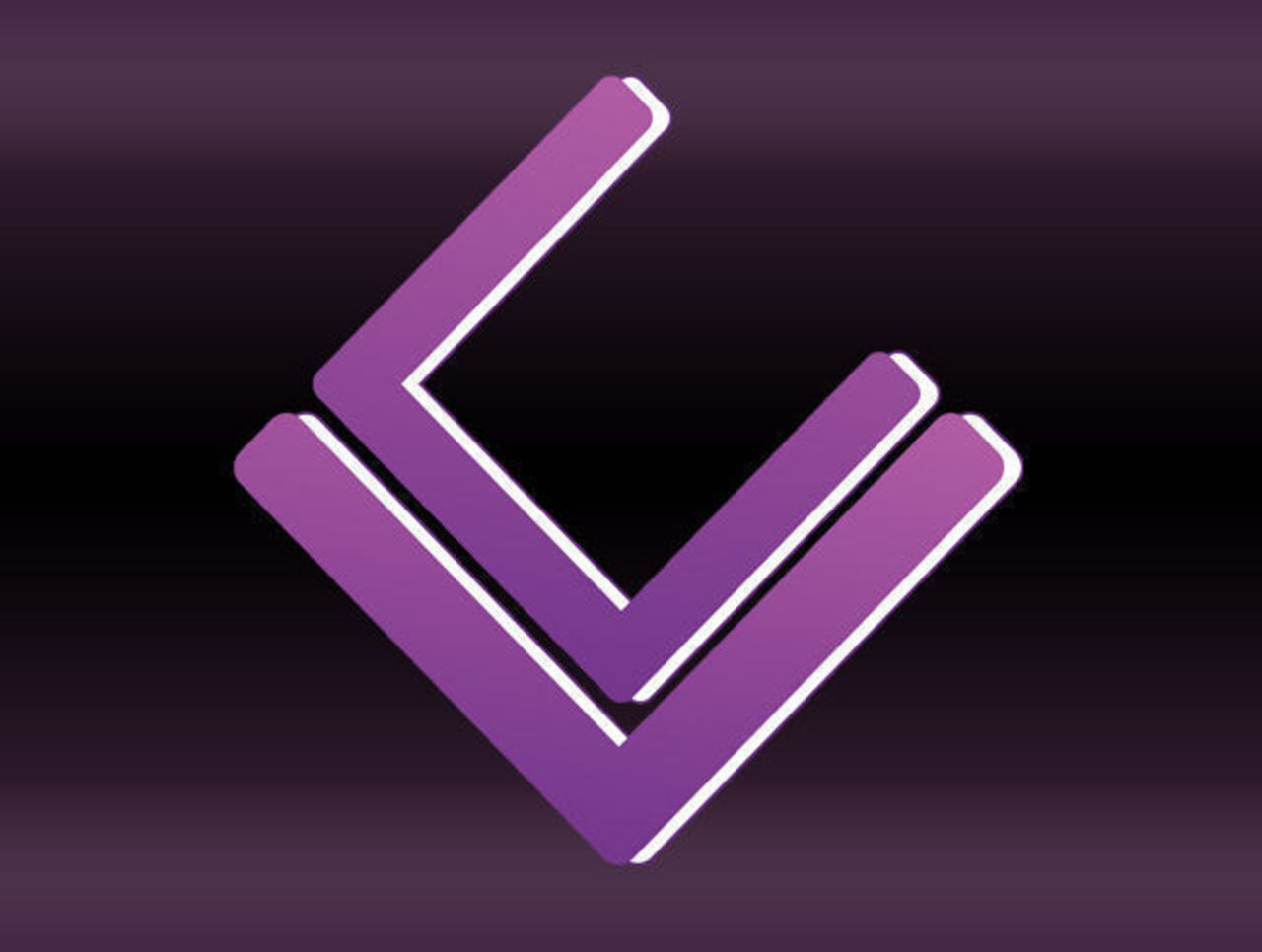 London Conspiracy dropped their all-Greek Dota 2 roster. Most of the roster have reformed under a new team called Golden Boys, however, they have replaced their former captain, Giorgos "SsaSpartan" Giannokopoulos with Verros "Maybe Next Time" Apostolos. 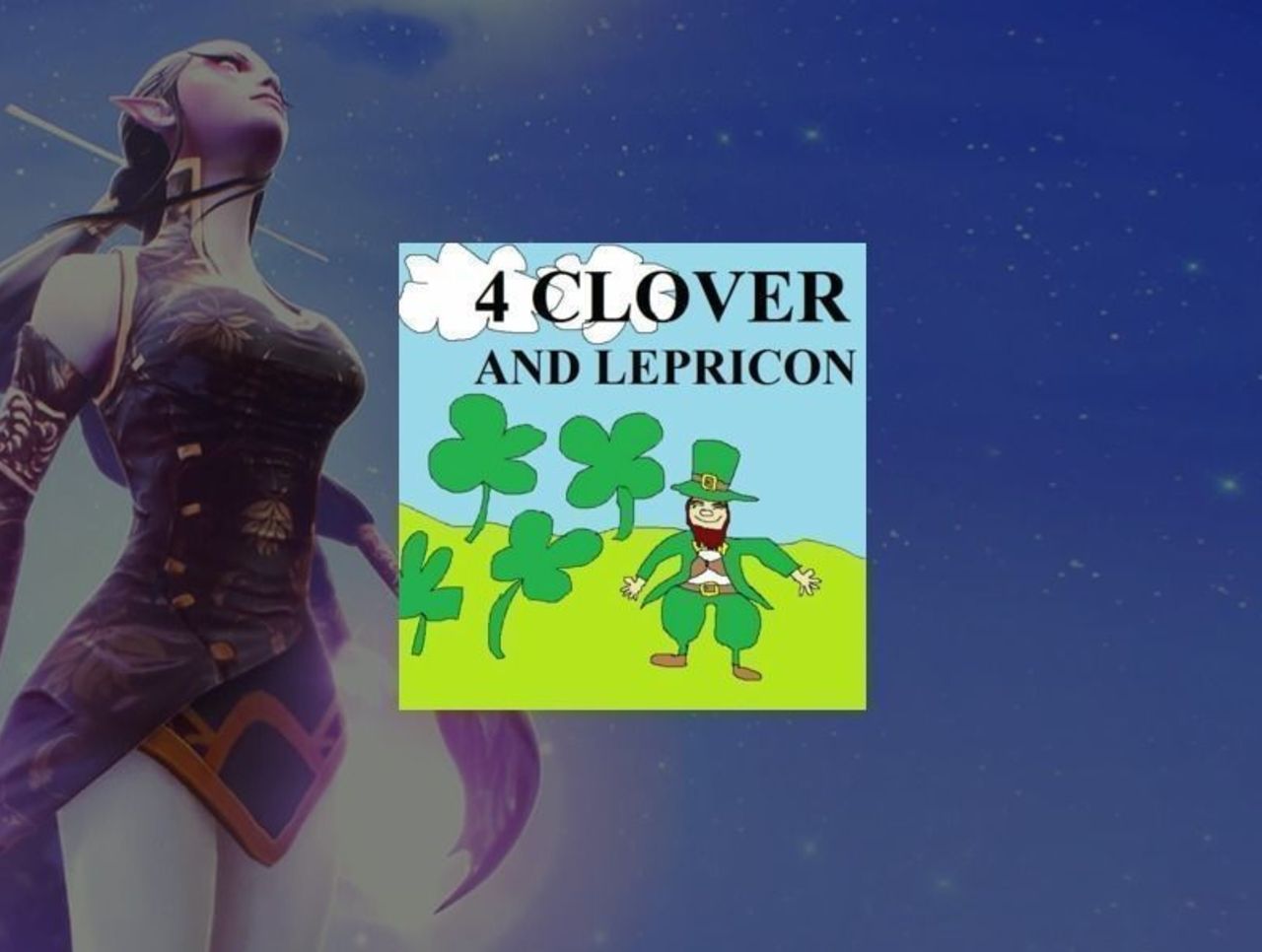 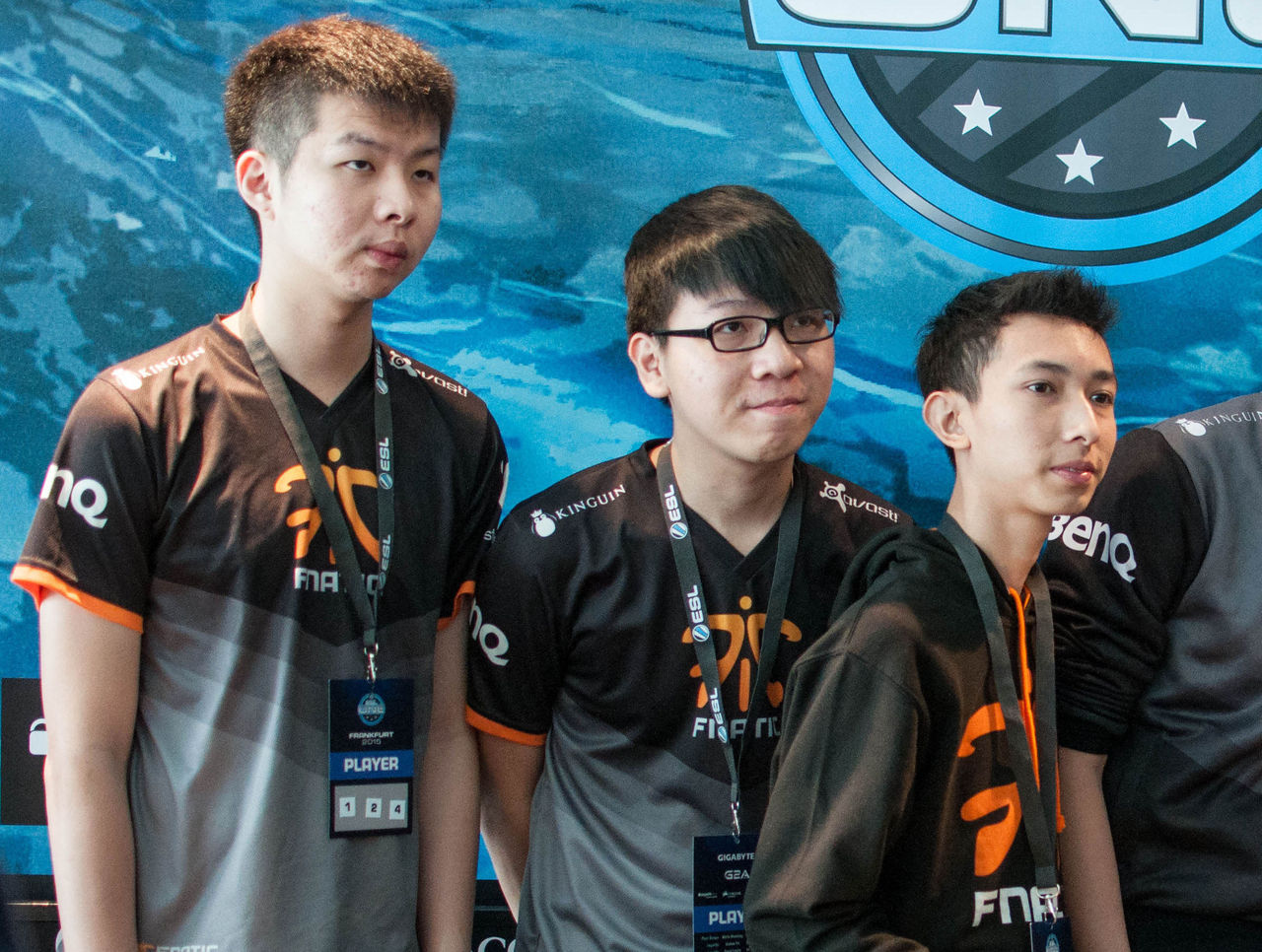 With only Chai "Mushi" Yee Fung and Chong "Ohaiyo" Xin Khoo remaining, Fnatic will need to complete their team before the upcoming roster lock September 1 in order to compete in the upcoming Fall Dota Major. 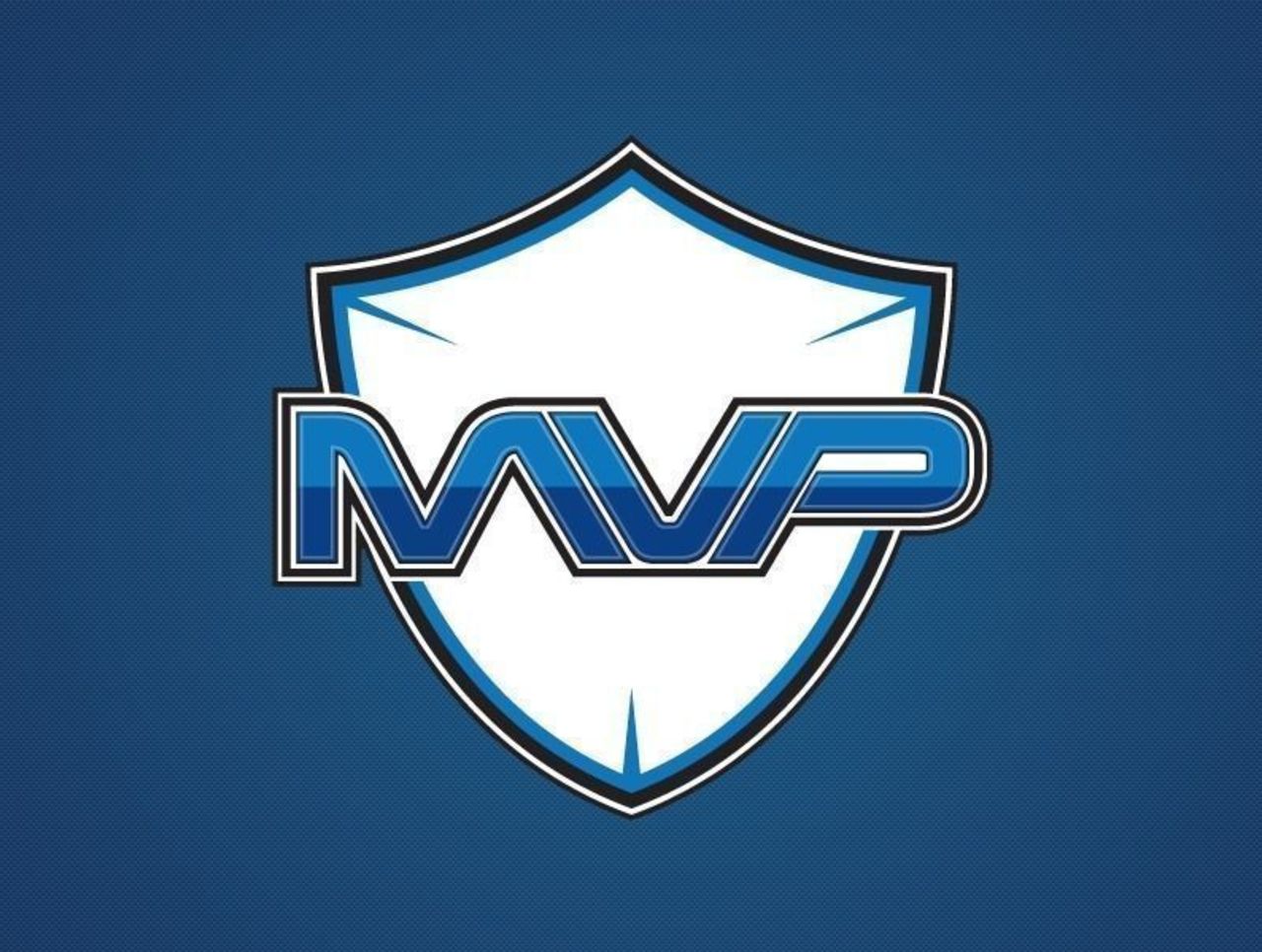 MVP Phoenix's support player, Wong "NutZ" Jeng Yih, has left the team and returned back home to Singapore. NutZ is currently looking for a new team. 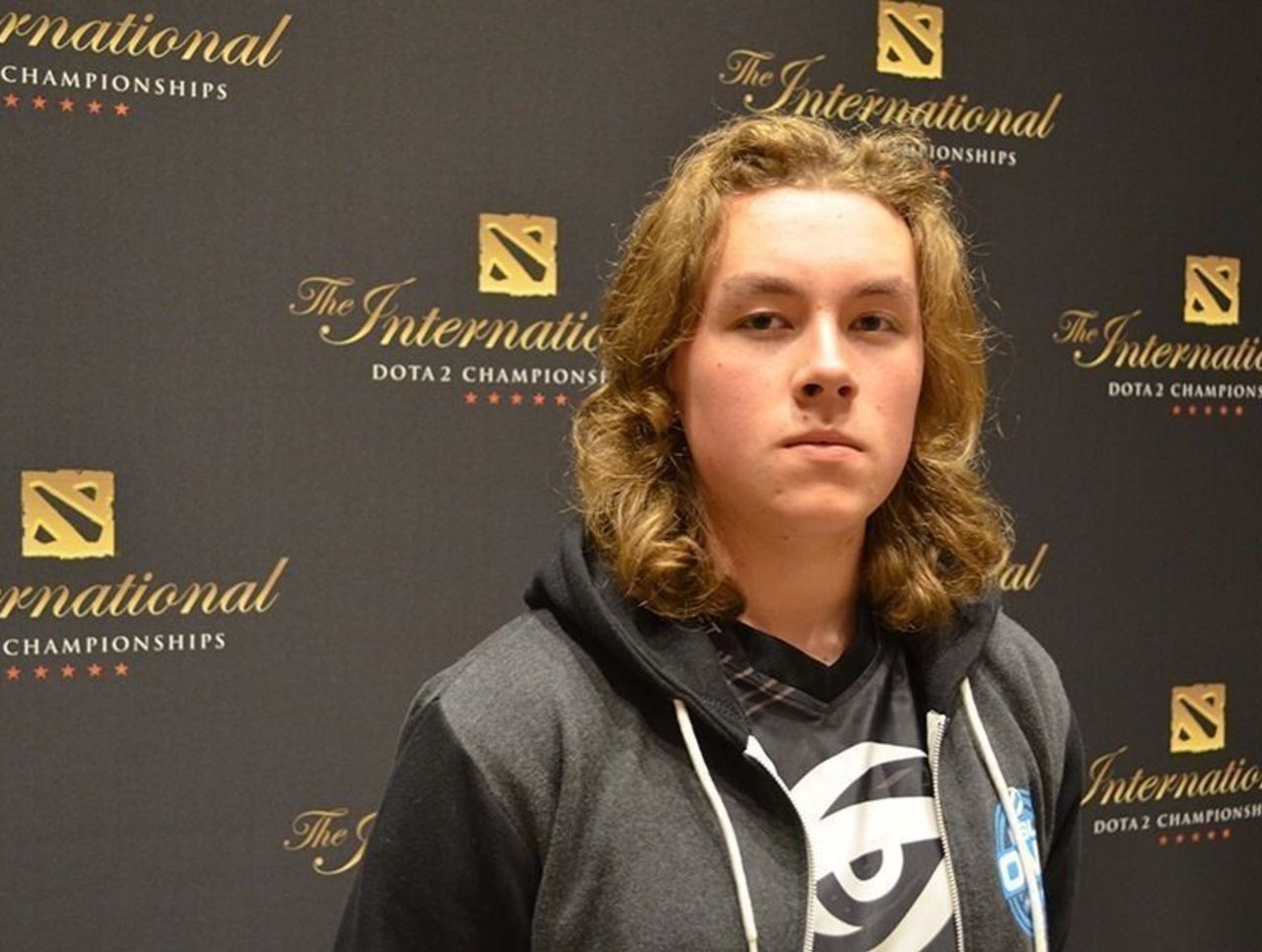 Team Secret released a statement regarding Artour "Arteezy" Babaev's departure as well as Ludwig "zai" Wåhlberg's decision to take a step back from Team Secret's active roster and focus on school. zai will remain on Team Secret in a different capacity with the specifics of his role to be announced at a later date.

Less than a week after winning The International 2015, Evil Geniuses dropped Kurtis "Aui_2000" Ling and replaced him with Artour "Arteezy" Babaev. Three days after this highly controversial decision, Aui_2000 announced that he has finalized a new roster the details of which are unknown at this time. 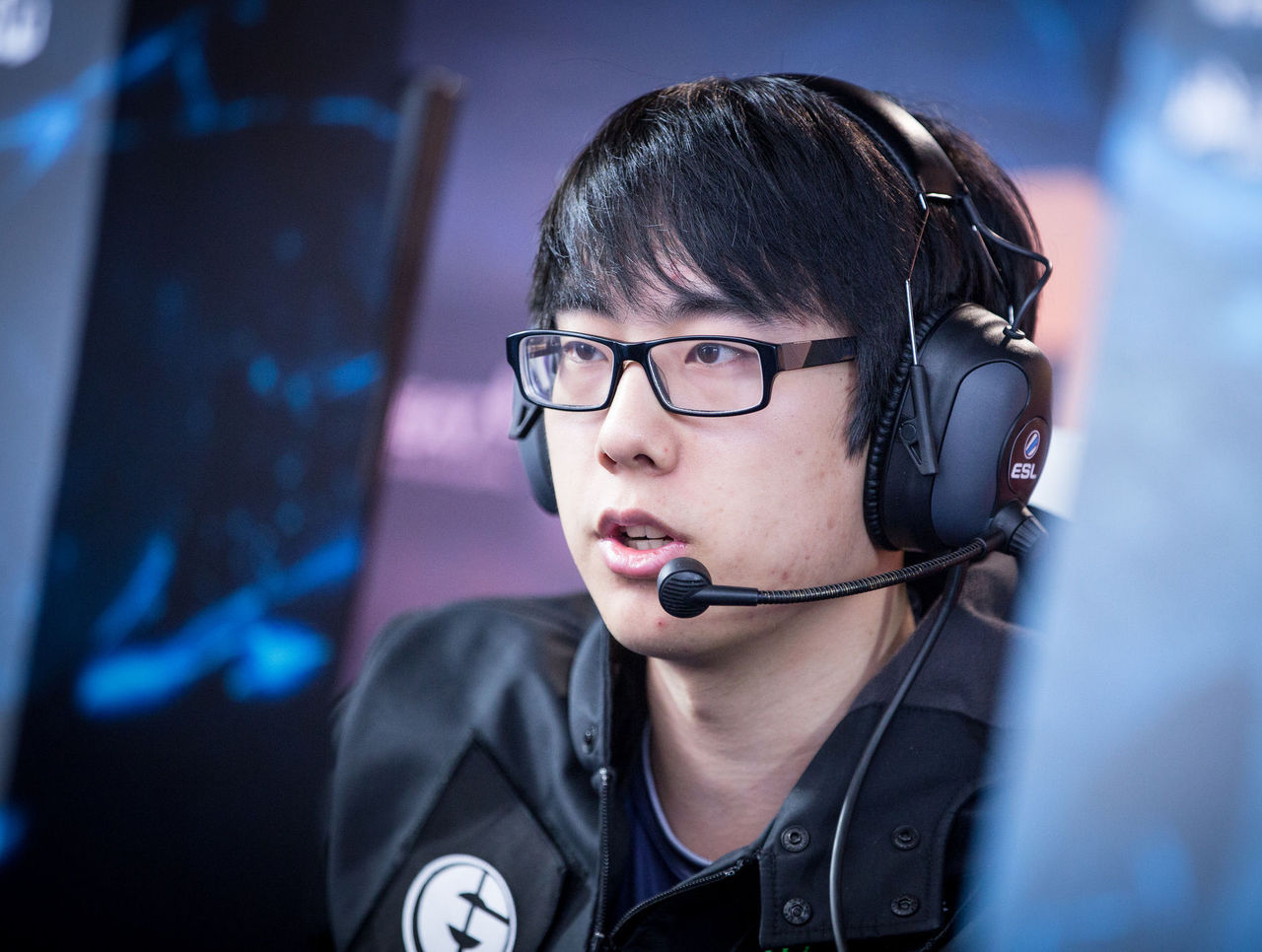 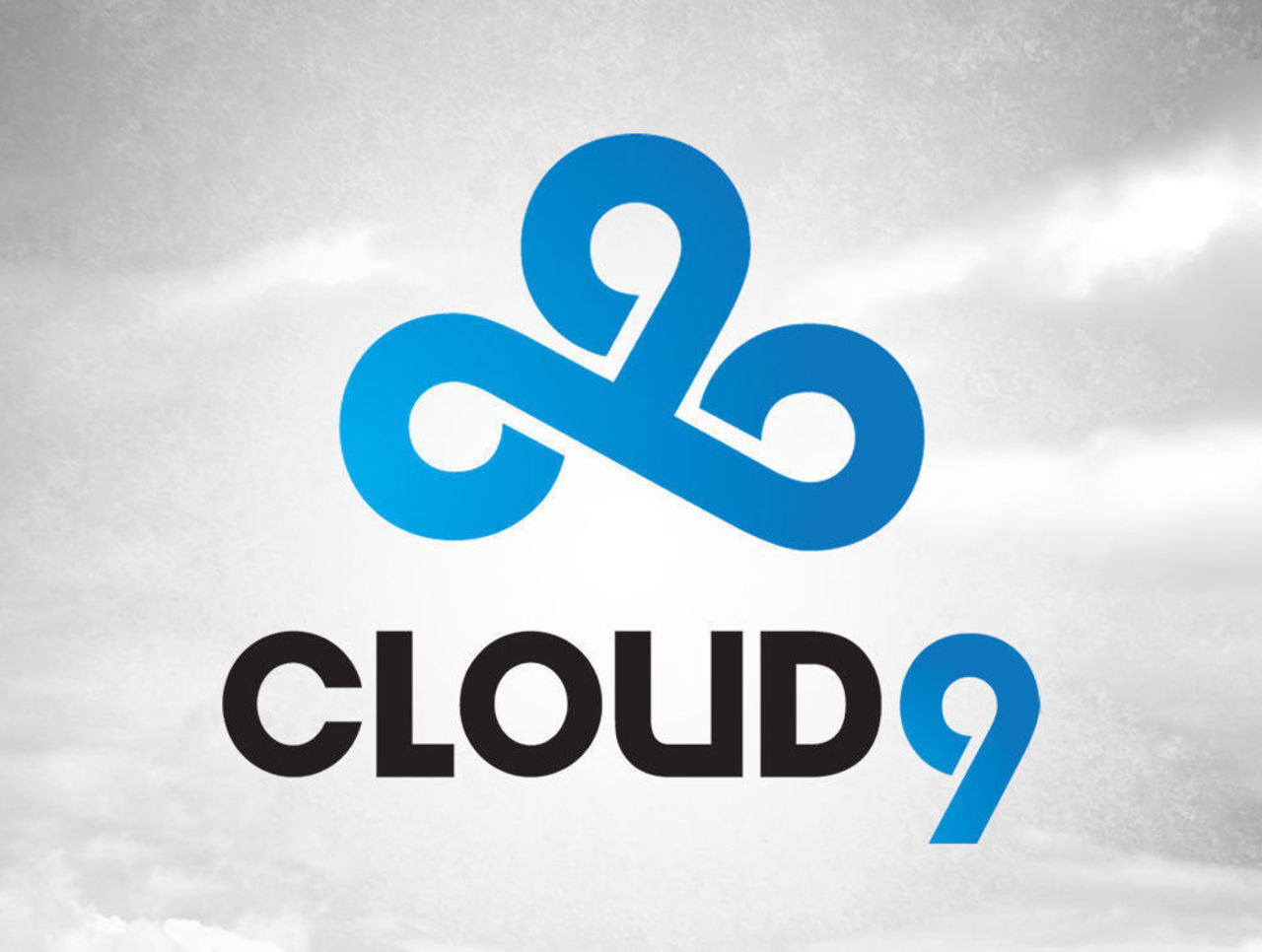 Following the team's poor performance at The International 2015, Cloud9 have released their entire roster. The organization expressed their interest in staying in the Dota 2 scene as the team's manager, Conrad Janzen, rebuilds a new team for the upcoming season.