The Nanyang Championships is nearly upon us, and we've taken a look at how the 10 participating teams have been divided into their respective groups and how they stack up against one another.

The rankings in Group A are far from clear cut; it looks to be the more hotly contested group, but here's a breakdown of how the teams have been performing and their prospects going forward. 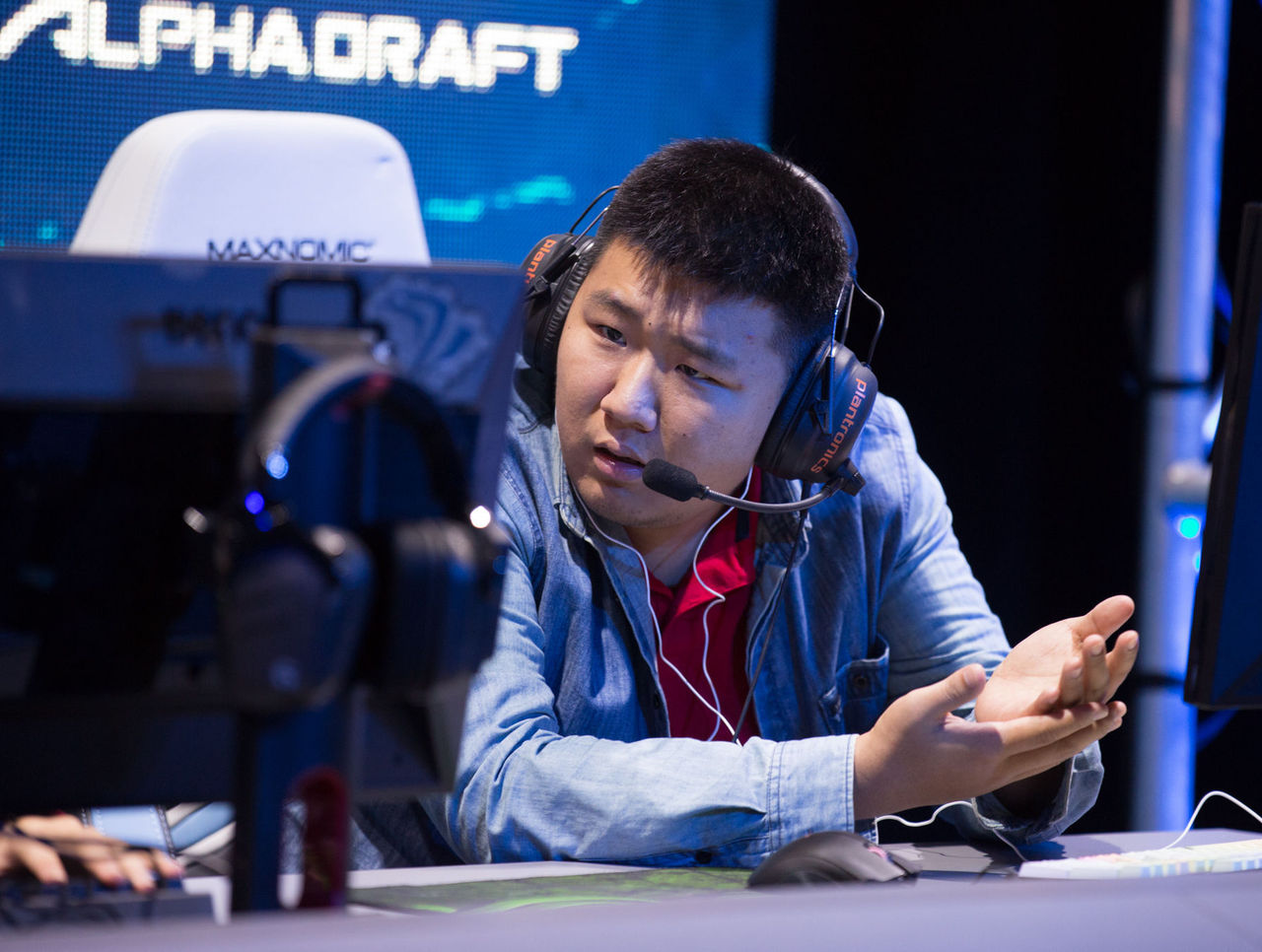 Of the two groups in the Nanyang Championship, a sure-fire winner was harder to determine in Group A. However, CDEC Gaming look to be the top of the group, but not without a few caveats coming with that prediction.

They had a strong showing during the MLG World Finals 2015. They knocked down Cloud9 and swept Team Secret, who were the eventual winners of the tournament. They also placed in 3rd-4th, which was better than Virtus.pro’s 5-6th placing; however, CDEC were knocked into the lower bracket of The Summit 4 qualifiers by Vici Gaming.

CDEC have yet to face off against either Team Liquid or Mineski gaming, they’ve more than proven themselves against other stronger teams. Despite their recent hiccups, CDEC should be able to make it into the Top 2 of the group.

The Middle of the Pack - Virtus.pro, Team Liquid and Vici Gaming 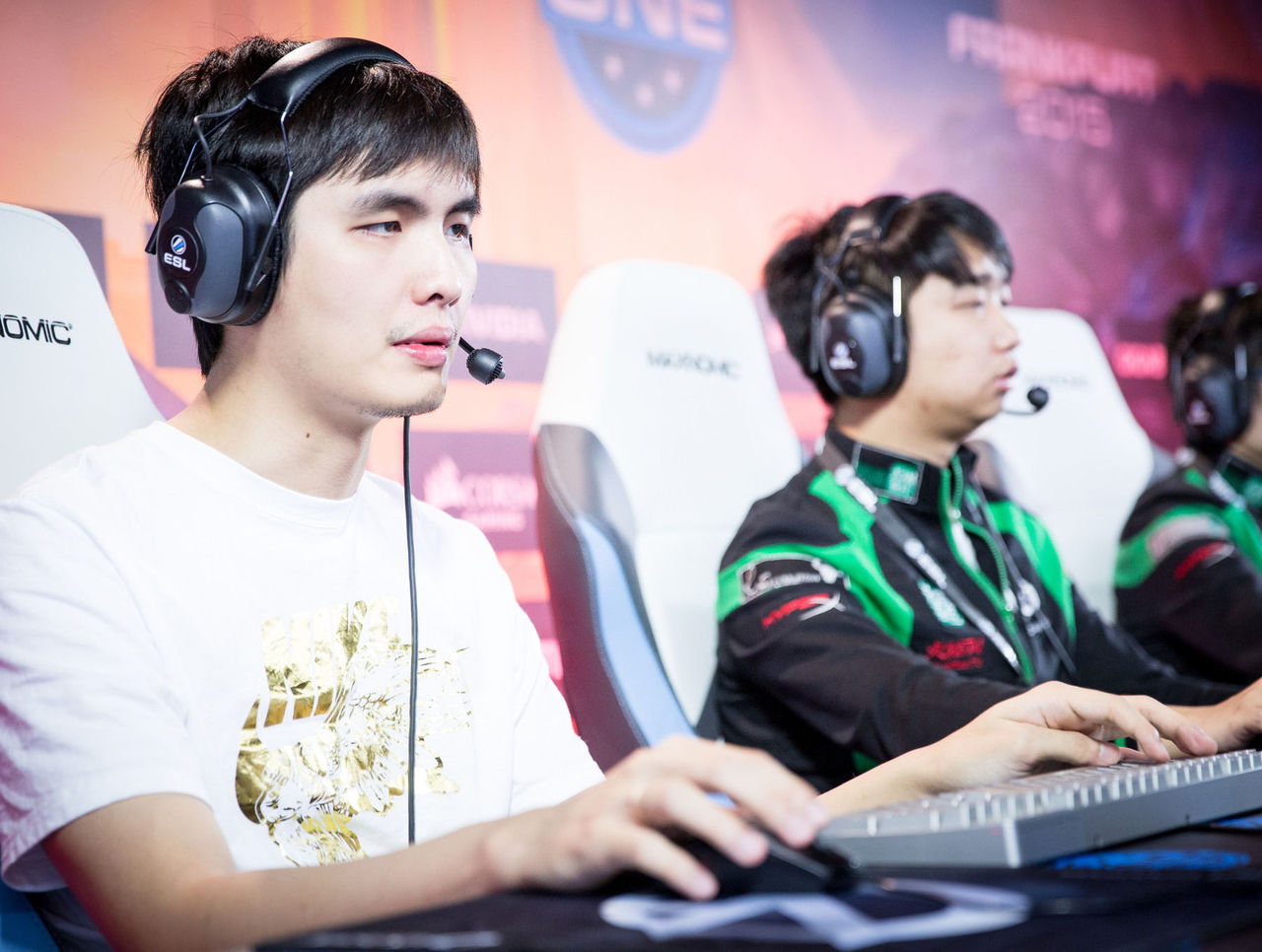 Both Virtus.pro and Vici Gaming have been slumping since The International 5, but at least VG have been bouncing back in a big way. During The Summit 4 qualifiers, VG swept LGD-Gaming and knocked down CDEC Gaming into the lower bracket. During those games they utilized a very innovative offlane Morphling, using his relatively new Aghanim’s Scepter upgrade.

As for VP, they look like they’re still struggling in the 6.85 meta; they haven’t improved much since their last place showing at ESL One New York 2015. Meanwhile, CDEC and VG have shown marked improvements. They’ve also dropped games against Tier 2 teams, which really “shouldn’t” happen. Their reputation as the strongest team in Europe/CIS is dwindling.

On the flipside of things, Team Liquid have shown that they’re one of the top newcomers from the EU region. They swept Virtus.pro and knocked down Vega Squadron to the lower bracket of The Summit 4 qualifiers. But all their strong performances are completely soured by the fact that they didn’t qualify for the Frankfurt Major; they were defeated by the newly invigorated Alliance.

All in all, it’s a strong group, but each team has their caveats. Theirs just happen to be much bigger than CDEC’s. 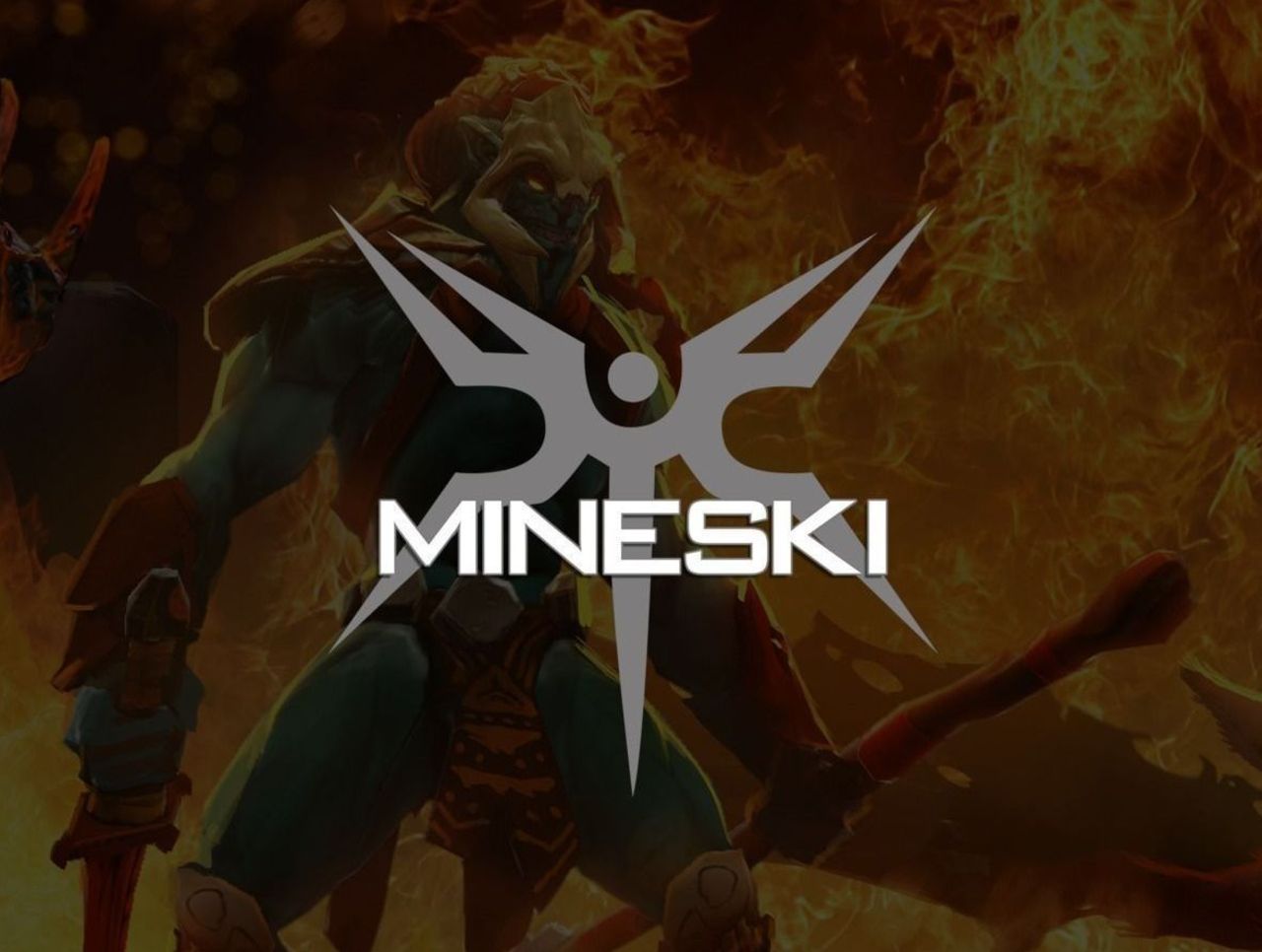 The Nanyang Championship will be the first major LAN tournament for the Mineski organization since The International 1. That’s over four years ago. It’s hard not to take that as a commentary against the team’s performance, because it is.

Despite the region’s rich history with the game, the SEA region has a whole (not even just the Philippines) has been struggling to keep up with the rest of the world competitively. This was made apparent by Valve’s decision to not directly invite an SEA, a first for a Valve Dota 2 event.

Mineski will have to double their efforts to even have a glimmer of hope of making it out of the group. They are not even the strongest team from the SEA region at the moment; that title goes to (and has typically always gone to) Mushi’s Fnatic squad.

That said, Mineski defeated Fnatic to qualify for the Frankfurt Major, so credit where credit's due. But as Nanyang the team’s first real test against opponents outside of the region, Mineski are going to have a rough time.