One of the highly anticipated feature of Dota 2 Reborn are custom games. A tribute to Dota 2's beginning as a custom game, it allows the community to create and share innovative new game modes within the Dota 2 format. With hundreds of custom games existing in the Dota 2 workshop, we selected 5 of the best custom games out there to get you started. All are a brilliant break from the MMR grind and excellent fun with friends. 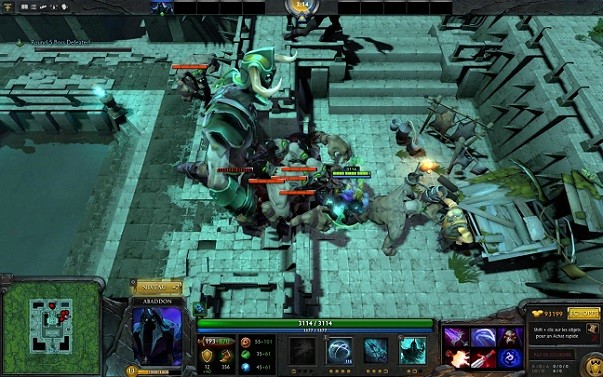 Epic Boss Fight is a game mode where your team has to fight against an array of increasingly hard-to-kill enemy bosses. The enemy may seem easy to kill at the beginning, but as the game progresses, the bosses get tougher and harder to beat. The game has 3 difficulties - normal, hard and impossible, with teams comprising of 5 members for normal and 7 members for hard and impossible.

It also features 4 new tiers of items to help the players hold against the powerful bosses. It is worth mentioning that the game has its own dedicated server, and is constantly being updated by its creator. Browse through the Basic Guide to Epic Boss Fight article by Reddit user Musclthulhu to know more information about the game. 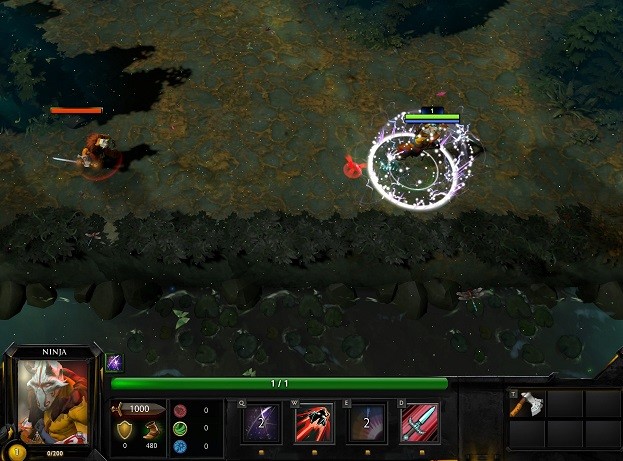 Hardcore Ninja is a reflex-intensive PvP custom game. Each player is a ninja (Juggernaut) equipped with 4 custom skills - Deflect, Warp, Ground Wave and Dagger Throw. The game mode features a fast-paced gameplay; one hit from an enemy and you're dead, while killing an enemy ninja will refresh your abilities cooldown. The main objective of Hardcore Ninja is to wipe out the other team to win a round. The team that wins 15 rounds first will emerge victorious. View the Custom Games Spotlight by Reddit user scoularis, highlighting the Hardcore Ninja game mode. 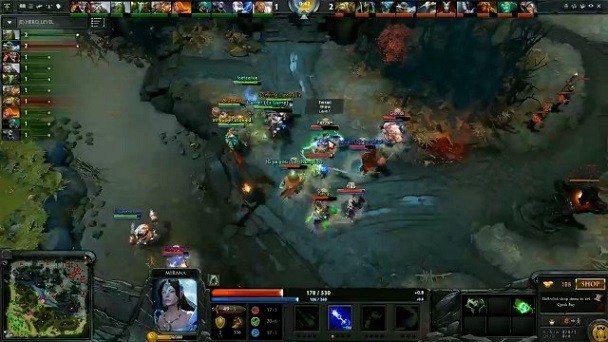 Introduced in the recent The International 2015 All Star Match, Dota 10v10 puts two teams against each other to destroy the other's Ancient. The game applies the basic rules as Dota with twice the number of players, and features increased gold and experience gains. Heroes such as Bloodseeker and Silencer has been removed from the hero pool to balance the game. As one of Valve's official maps, this custom game has fewer bugs than other custom game modes it is also addictively chaotic. 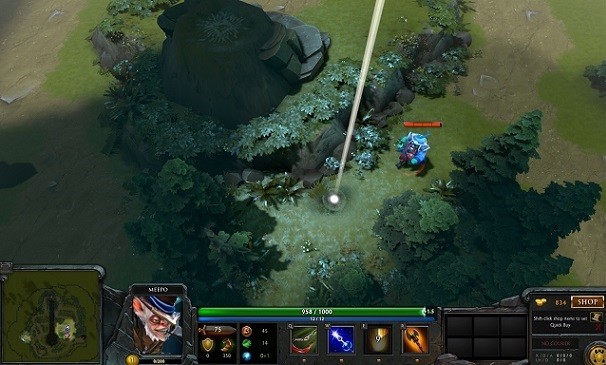 Skillshot Wars pits players against each other in a team setting, with 4 skillshot abilities available to use, without mana constraints. Using four of the hardest abilities to land in the game, Clockwork’s Hookshot, Pudge’s Meathook, Mirana’s Arrow, Invoker’s Sunstrike, each team must put their aim and timing to the test and kill as many enemies as possible. Several items are also available for purchase, to help players kill enemy heroes, as well as evade their skills. The game mode features a 5v5 deathmatch on a custom map, with players battling it out to reach the target of 50 kills first to secure victory. 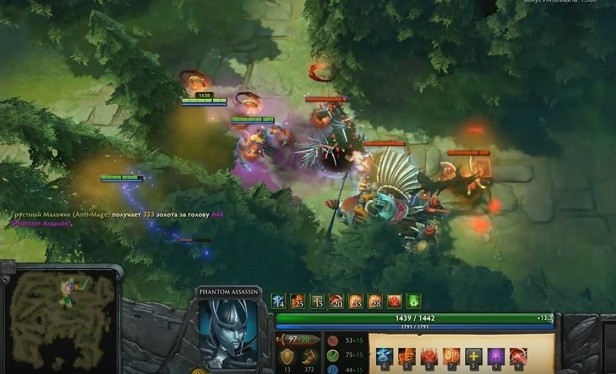 In Battle of Mirkwood, your aim is to kill neutrals, which will give gold and abilities that you can acquire and level up. There are 21 skills available in the game; however, only 8 skills can be activated on any hero at a time. The game features a secret shop, where you can use your gold to upgrade your abilities and transform your attributes. Using your own combination of skill build, you must kill members of the enemy team, with a focus on attaining the target kill total first to achieve victory. Check out My Mirkwood Guide by Reddit user yihuan to get a better insight of the game.