Unlike WCA 2014, this year's edition of the tournament will featurer global qualifiers that allow teams placing in the top 2 to compete in the main event. In the European edition, 8 teams have been invited to the European qualifiers, with prize money for all eight teams. First place is well worth fighting for as it secures $45,000 as well as the ticket to China in the main event to fight for $650,000. 16 teams will feature at the LAN Finals schedule just before Christmas, on the 17th-20th December in Yichuan, China.

Europe's finest all accept invitesThe invited teams consist of many well established organisations as one would expect. However, many newly reformed rosters such as

Monkey Freedom Fighters. The tournament will serve as a test of strength for both new and old rosters alike, as the newly established rosters of

Monkey Business will need to demonstrate that they can synergise as a team just as well as the old, unchanged rosters of

The calibre of the teams in unison with the fact that prize money is on the line even in the qualifying stage, should make this an incredible qualifiers to watch. 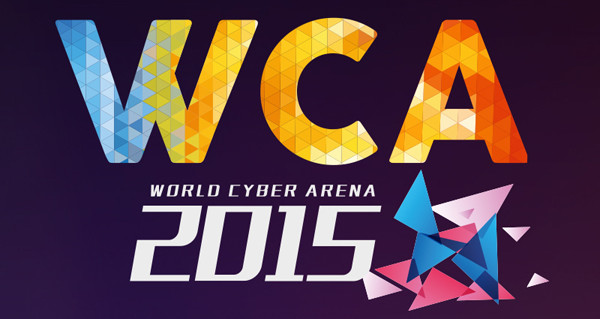 Format The matches will be played in a single elimination best of three series format, with the first two quarter-final matches being played on the 21st of September. The schedule for the matches is as follows:

Coverage of the event will be brought to you by our wonderful casting team at the joinDOTA studios in Berlin, and all matches will be broadcasted on Twitch.