Team Alternate made their debut yesterday in The Defense #5 taking on se Lemondogs who suffered an early defeat to newteam123 2-0 the day before. The Swedes were in for another tough match as the Poles came in top form. Natan 'Exotic Deer' Michalewicz even managed to reach 3rd highest net worth on Anti Mage at 30 min this patch. He isn't a stranger to such performances, also holding the 2nd spot for the same statistic. 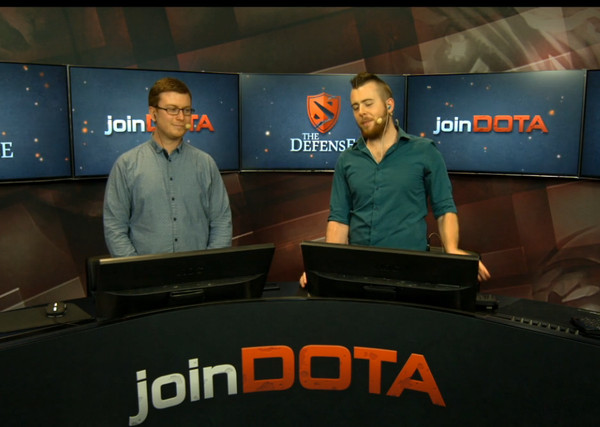 Despite only 3,6% of our readers believing that ATN could advance to from the Group A, the lowest of all teams, they have just put in a very convincing performance against Lemondogs. The Poles ran an almost identical lineup twice which allowed them to dominate the early game and then on the back of their super farmed carry went on to excel in the later portions of the game and claim a 2-0 victory.

ATN's support player Nisha showcased his great Rubick skills zoning out LD's offlaner very effectively in the early game and then stealing nearly every single Winter's Curse in both games. However, his performance was overshadowed by Exotic Deer's Anti-Mage. The team take on

ScaryFaceZZZ tomorrow, who will need to consider banning the Anti-Mage versus ATN.

However, that isn't his most impressive achievement. As Corey "Cart" Hospes pointed out during the series Exotic Deer holds the record for themost CS at the 10, 15, and 20 minute mark for any hero over all patches which he achieved on his signature Tiny. ATN will continue their journey in the first phase of The Defense #5 versus ScaryFaceZZZ at 20:00 CEST today. That match will be followed by an encounter of two favourites of Group A according to our readers as 5Jungs will go up against newteam123123 at 22:30 CEST.