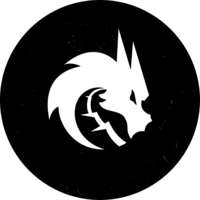 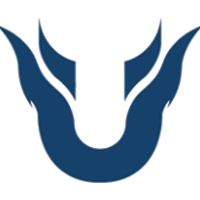 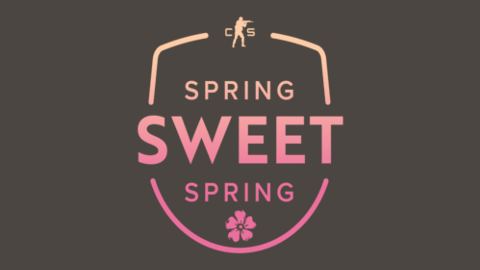 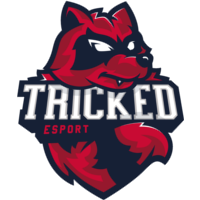 Following on a $7 million investment that included Cuban, the deal is another sign that esports is maturing and that entrepreneurs are figuring out ways to make money from the tens of millions of people who regularly watch esports matches for fun. Seattle-based Unikrn has created a website where you can bet on matches with your favorite esports athletes in games such as League of Legends, Counter-Strike Global Offensive, Dota 2, and others.

The previous investment round was led by Jonathan Teo and Justin Caldbeck of Binary Capital, who are known for early investing in companies such as Twitter, Snapchat, Instagram, Whisper, and Taskrabbit. Besides Cuban, other investors include Advancit Capital, Freelands Group, 500 Startups, Indicator Ventures, and Tabcorp.

Get faster turnaround on creative, more testing, smarter improvements and better results. Learn how to apply agile marketing to your team at VB’s Agile Marketing Roadshow in SF.

To date, Unikrn has raised $10 million in its short life. But the company is moving fast to take advantage of the growth of esports. According to ESPN, 27 million people tuned in to watch the 2014 finals of the League of Legends World Championship. That is more than watched the final game of the World Series (23.5 million) or the NBA Finals (18 million). The global audience on Twitch is more than 100 million monthly active users.

The company launched its Unikrn Arena Global around the world. It’s a virtual arena where users can earn “Unikoins” by participating in various activities and then use the virtual currency to increase their chances of winning prizes. Unikrn is also launching its Unikrn Vault companion app, which will be available soon on Android and iOS.

Unikrn works on either mobile or desktop, and it operates only in jurisdictions where betting on esports is legal.

Sood was recently general manager of Microsoft Ventures, but he quit that job to start Unikrn with Flores, the former CEO of online gaming advertising firm Pinion.

“I’ve had the pleasure of investing and being involved in a number of outstanding startups, and Unikrn stood out because they are completely changing how people engage with esports,” said Kutcher in a statement. “Esports are mainstreaming, and Unikrn Arena provides fans with an additional level of excitement not found elsewhere.”

Kutcher and Oseary are active tech investors, and they have taken stakes in Airbnb, Foursquare, Skype, SoundCloud, Square, Zenefits, and Uber.

“I’m thrilled to be launching Unikrn Arena to the world, and releasing the Unikrn Vault App to allow our users to generate Unikoins is something we’re all really excited about,” said Rahul Sood, CEO Unikrn, in a statement. “At the same time, bringing Ashton Kutcher and Guy Oseary on was a big deal for me. They are well known for picking winning consumer technology companies and are incredibly connected.  We’re looking forward to working with their team to help make Unikrn Arena a big success.”

Unikrn is now offering daily “quests” that provide the chance to earn Unikoins, which can be used to win prizes from companies such as: Alienware, Caseking, Funko, Gunnar, HP, HyperX, and Logitech. Types of quests include “Betting Quests,” which reward users for placing bets on Unikrn; “Social Quests,” which reward users for engaging with their friends and/or social networks; and “Trivia Questions,” where users can answer questions about the games being played on Unikrn.