The stunning fall of Secret to the lower bracket at the hands of EHOME left many speechless. Along with the loss of Cloud 9 G2A and Team Empire, it appeared that Eastern Dota had once again taken over the international. Consequently, the rough drop brought Secret and IG head-to-head in an elimination match. Both teams house TI champions hungry for a second aegis to take home - only one could press forward. These teams firmly stood in each other's way of such a historical feat. 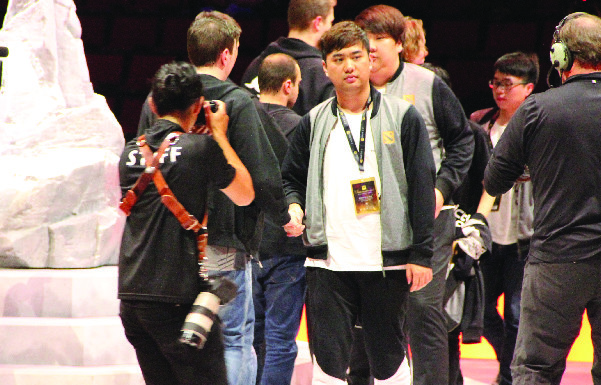 Invictus Gaming, refusing to go down without a fight

At 38 minutes in the final game between Secret and Invictus Gaming, a series-determining teamfight erupted at the Dire Ancients. The fight was the perfect metaphor for the complexion of the series, representing the push and pull between two of the most talented teams in the world.

IG were desperate to find a foothold and mount one of the most daunting comebacks in the history of The International. The entire game they held strong behind BurNing’s Shadow Fiend and trusted in their carry’s ability to bring them home. But Kuroky’s Bounty Track was the trump, giving his entire team huge boosts in gold to build their advantage.

Luo, finding Secret’s stealthy economist far from his team, hooked in and initiated the fight of the match. IG appeared to have finally found their opening, and looked to have finally rallied.In game 1, IG demonstrated their patience and trust in themselves.

The early game was dominated by Secret, and Puppey’s sacrificial Chen propelled Arteezy and s4 to the top of the charts. This left IG with one hope and that was in Zhilei 'BurNing' Xu’s infamous Anti-Mage, a hard counter to s4’s Storm Spirit.The fateful moment came soon after Burning made a bold divine rapier purchase. Smashing through Secret, BurNing melted the dire ancient and carried IG through one of the largest comebacks in TI history. 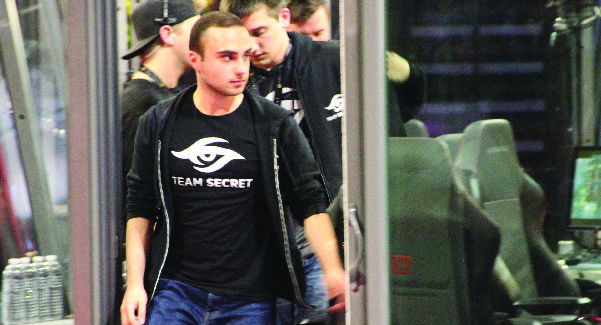 Secret, do or die

The final fight continued, with cores on each side activating their golden BKB’s, standing toe-to-toe. Health bars plummeted with heroes on both teams dropping dangerously low. Secret had looked to have fallen.Game 2 was classic Secret—an absolute crushing performance from all five of their supremely talented players. It was clean, efficient, and brutally quick.

Drafting a dual purpose nuking, and pushing lineup, Secret, forced to the brink of elimination showed us they still had something left. But the final match was something else—IG fought desperately and falling short by mere inches in each engagement. Was this the beginning of yet another comeback for the Chinese? 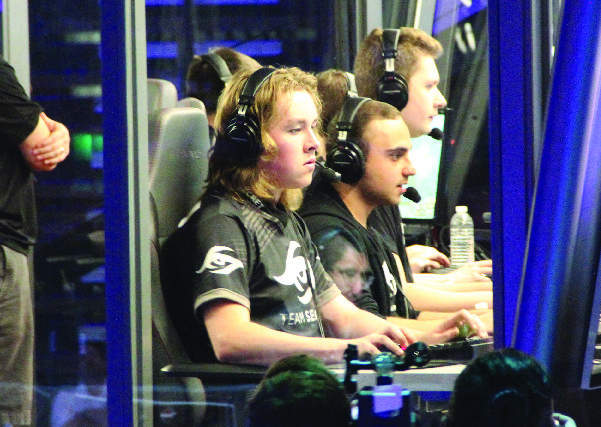 Secret rising to the moment

With S4’s Lina staggering out of the fight, and Arteezy’s Luna retreating to the riverside, IG was ready to run down their opponents with their Storm. But Puppey, finally appearing in the final moments, came through with a beautiful Serpent Ward/Shackle combo which reversed the fight. S4 piled on the damage despite being only a few health points from death, and suddenly Secret had finished off IG’s last best chance.With the victory, Team Secret pushed into IG’s base, and claimed their throne. They now must take their International match, day by day, fight by fight.

The players from Secret simply rose to the occasion in the final game (you absolutely need to watch Zai’s 4-man Vacuum/Wall combo at the Radiant jungle). Arteezy, in the closing interview with Kaci, shared with us the reasons behind Secret’s unexpected fall from the Upper Bracket. He explained that his team had become increasingly satisfied with their dominance, and had gained a dangerous level of arrogance. Sound familiar Na’Vi fans? With Secret now tasked to continue their path back to an Aegis through the lower bracket, Arteezy stated that the loser’s bracket “was healthy for us”. If that’s the case, then the patient still has a long way to recovery. 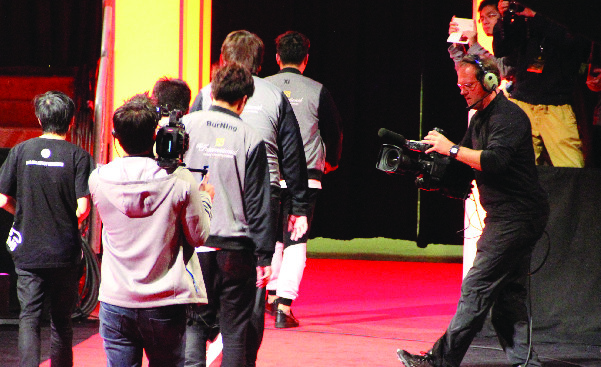 The departure of former champions

With the loss, former champions Luo 'Ferrari_430' Feichi, Wong Hock 'Chuan' Chuan and Zeng 'Faith' Hongda will return to China in disappointment for yet another year. Their victory at TI2 feels like a distant memory now--the once fearsome and glorious Invictus Gaming name now commanding less and less respect. The list of players who can complete the incredible feat of having their names inscribed in the Aegis grows ever shorter.