Meet Thunder Predator, the creators of the greatest bait in Dota’ history. 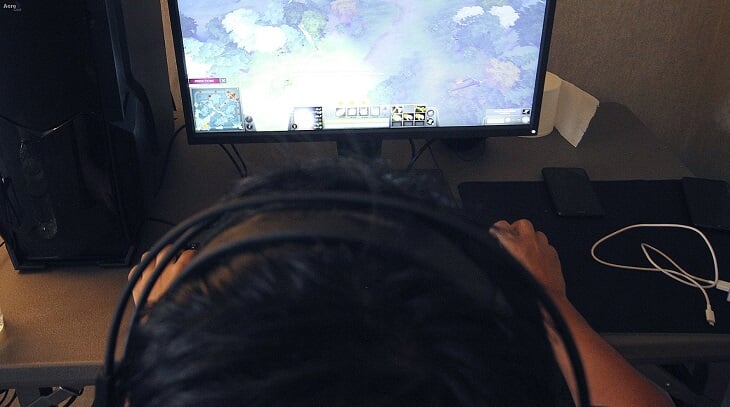 It seemed like twitter guy revealed the strategy for the upcoming match, because the photo shows Dnz playing Io (0 games at Singapore Major as Io). Daniil «1cen1ce» Khalikov, a Russian commentator, and SA-Dota connoisseur, retweeted the post, saying «Spotted».

The first hint was when Thunder Predator liked my tweet.

The second – when Virtus.pro banned Io two times, despite the fact, that Dnz has never played Io at this major.

The third and the most persuasive hint is the tweet after the victory: 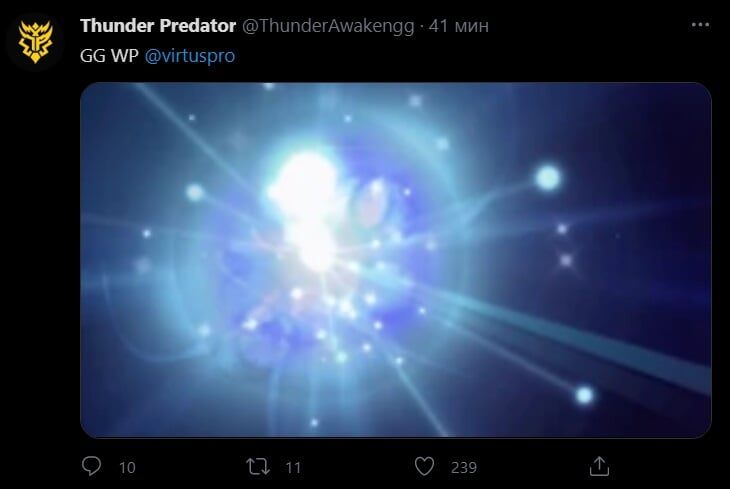 I wrote to Thunder Predator. That’s their answer:

«The Io play… It all started when Minoz (Mnz) came to the bootcamp and told us: “Hey! I’m gonna play a rank with Io before the game, so they’ll think we’ll pick Io”. Then our content creator says: “Look, this week we’re getting a bunch of attention on Twitter, so I’m gonna take a picture of you playing Io and I’m gonna put it on there. If it fits fits”. Then we upgrade the picture posting “Mnz mode focus”. Then we were chilling and some people liked the photo and some of them started to retweet it tagging Virtus Pro and some of their players. Then we think “Is our poor bait working?”. It was an option then so we decided to wait 30 minutes and then erase the photo, looking like we made a mistake posting it. You saw the rest of the story, for some reason Virtus Pro banned Io in both games. Don’t know if it was ‘cause us or they were afraid of Io because they lost against QC. We’ll never know».

That is how Thunder Predator made me their fan.

Read esports news in Russian on our telegram