Credits to Arseniy «ceh9» Trynozhenko, his insight was extremely helpful

Although NiP lost quarterfinal series of EPICENTER 2018 0:2 yesterday, the game itself was spectacular and full of highlights. CS:GO is not only about shooting though: we took note of a tactically peculiar episode.

Episode: The pistol dropped by REZ that won the round for NiP.

1:35 GuardiaN moves aggressively into B apartments, killis GeT_RiGhT there;

1:20 f0rest takes the bomb and goes to the T-spawn. At the same time, REZ starts his move to the stove through the underpass, without pressing SHIFT; 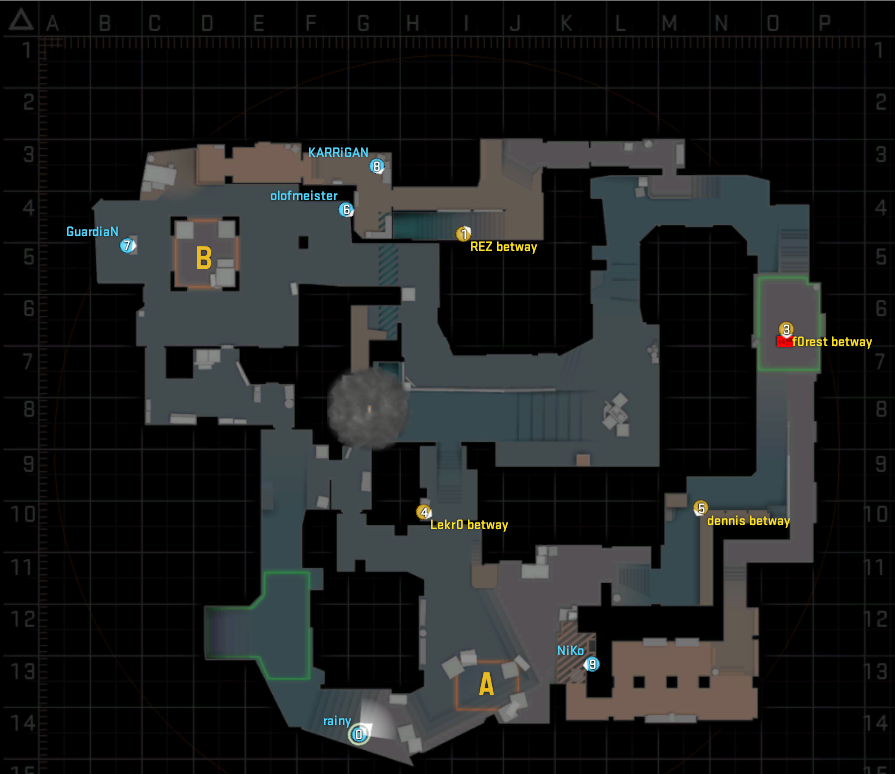 1:10 f0rest drops the bomb, NiKo starts the move into the palace to scout the information of enemies’ positions;

1:06 REZ drops the pistol above B stairs; 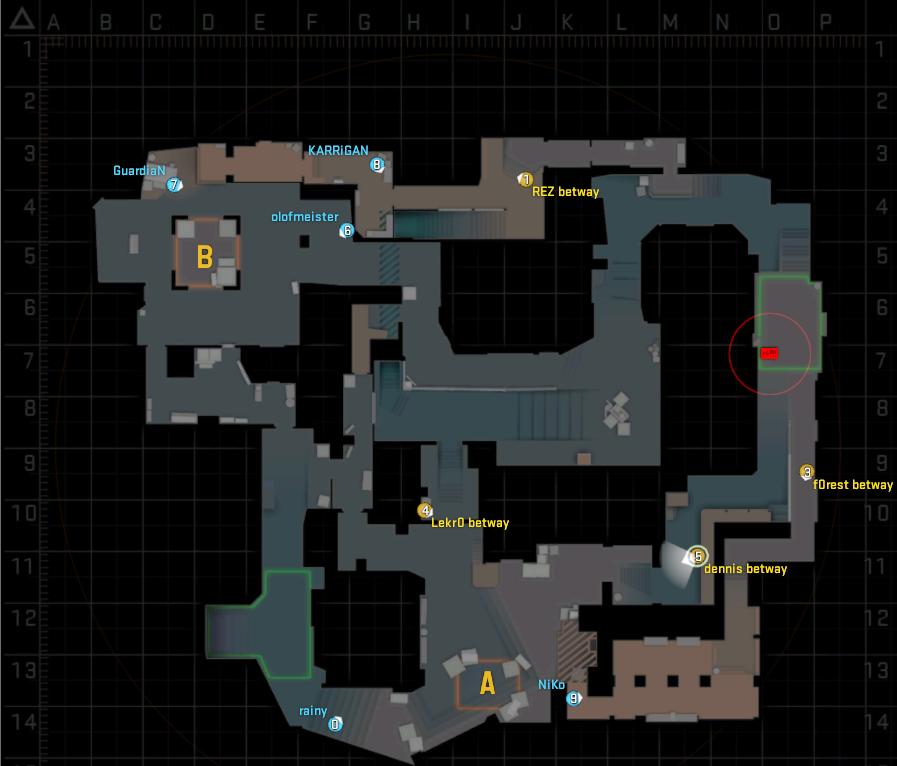 1:04 NiKo appears on the clearance after he received the information about steps and dropped pistol of REZ;

1:03 Lekr0 peeks out of the connector and kills NiKo;

The end of the round

What we have to understand though is the way 18th round went was not called for by NiP. REZ  was asked to try and make some noise near B-site and he did that just fine. NiKo made a great mistake starting his aggressive move to the palace solo while 3 players of Faze were near B-site. Nikola received the information about the noise made by REZ, hence went on to risk more and started the push to the palace.

In the same moment, Lekr0 peeked out of connector to scout A-site, as he was the only player of NiP nearby (pay attention to positions of dennis and f0rest). The position of Lekr0 allowed him to collect a big amount of info without taking any risk. At the same time, NiKo got aimed accidentally, by his own mistake. And here we can see the second mistake of Faze: they let Lekr0 move to the connector and take this position, which was completely unpredictable for them.